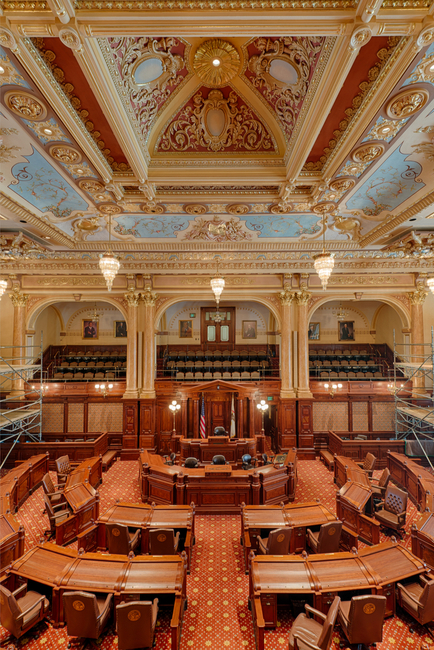 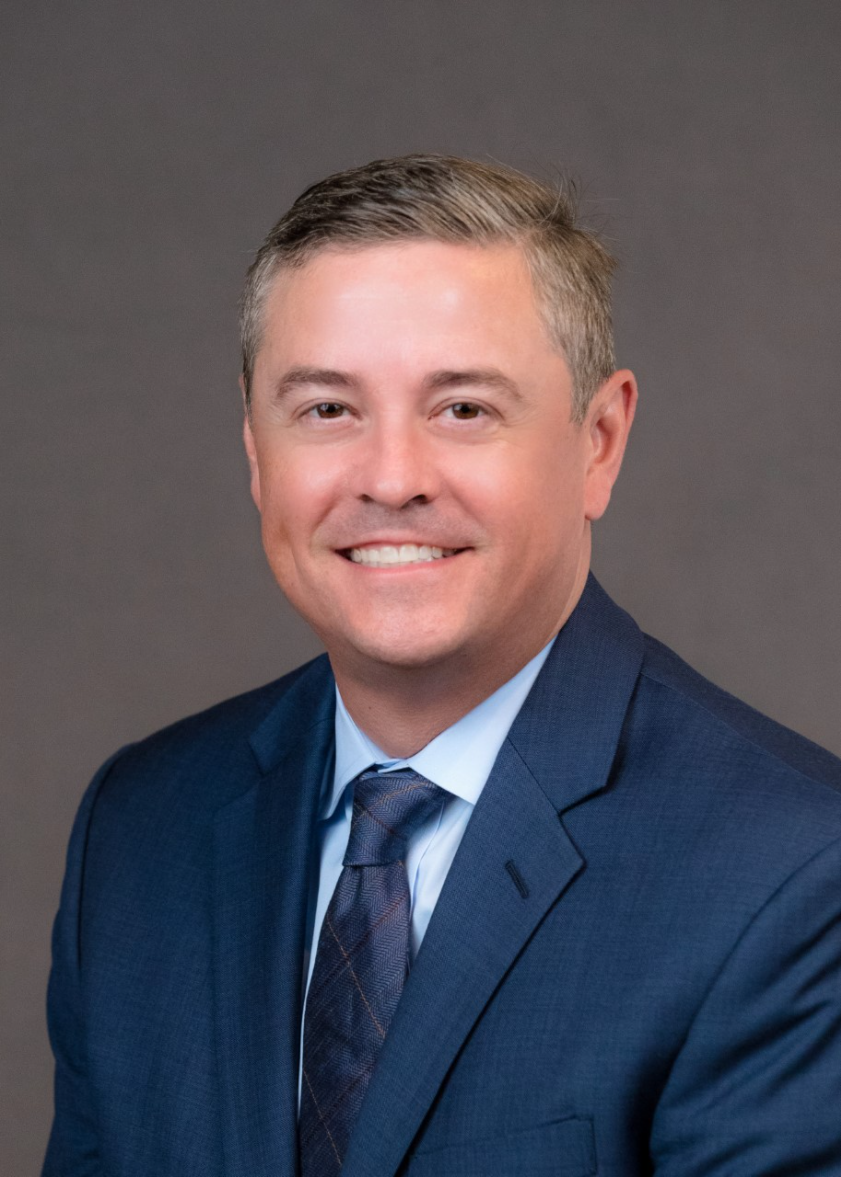 Chris Nybo is a former Illinois Senator and Representative who developed a reputation as one of the most bipartisan legislators during a period of intense division.

In the Senate, Chris served as Spokesperson for the influential Senate Executive Committee, where his then counterpart was Senate President Don Harmon. Chris worked closely with President Harmon to pass several important measures, such as the Alternatives to Opioids Act expanding medical cannabis in Illinois and the Firearm Dealer License Certificate Act.