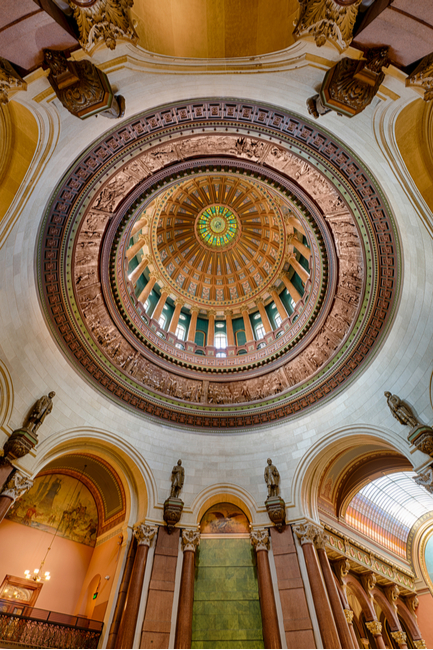 In recognition of his devotion to and successful outcomes for his clients, Chris was selected as one of only two lobbyists included in the Thomson Reuters’ list of Illinois Super Lawyers in 2020. Only five percent of all lawyers in the state receive this honor annually, and this was the sixth straight year that Chris was included.

The firm’s recent accomplishments and projects include: